You are elite Soviet soldiers sent to investigate a bizarre series of accidents at a remote scientific research facility. This is a depth mechanic. Roll d6 on each table for each encounter and add 2 each time you advance a step further into the zone. Be careful of ideological backsliding - one of you is secretly a political commissar with orders to maintain morale by executing anyone who deviates from approved ideology.

The PTSD system - your stats are Physical, Social, Technical. Roll 3d6 for each. To do anything, roll under the appropriate stat. Pick a specialisation, anything from Heavy Weapons to Political Propaganda to Biochemistry - add two to the right stat whenever it becomes relevant. Work out hit points yourself. 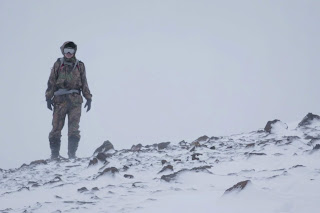 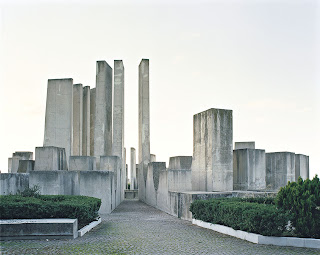 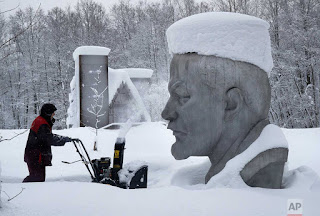