Played Yoon-Suin last weekend. Writing material for the next session, whenever that will be. Came up with this demon generator for you to also use. They're designed as quest hooks - either your players will want to summon them and earn their vile gifts, or someone else is already doing that and your players have to bind and dispel them.

Read more »
Posted by Dunkey Halton at 04:04 No comments:

The coast of the Southern Salt is an intertidal zone that stretches well beyond the sight of any eyeglass. The tides beat a slow, unsteady rhythm and the locals keep pace. The local measure of time, the fiveyear, follows the water - it hasn't been anything close to five years in living memory. Somewhere in the endless expanse of littoral variety is the Captured Sea and its resident islands but for the most part it's fishing villages, houseboats, seaweed farms, snail ranches and merfolk warrens. 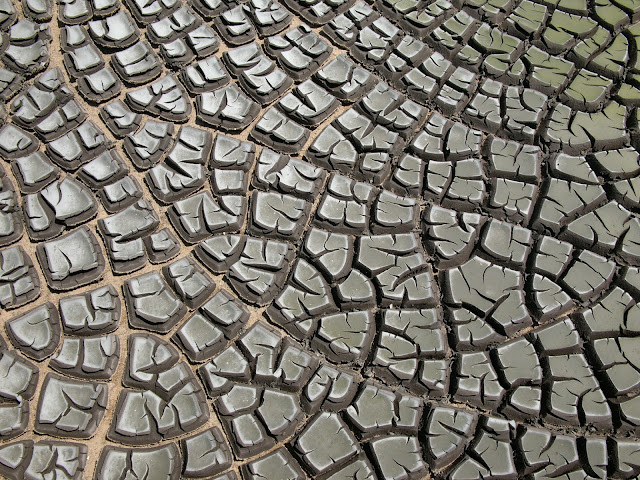 The below table isn't going to cover your whole adventure, but should be useful for generating a stretch of tidepools in a pinch. I'm thinking most groups of people you meet can just be from Skerples' neat camp follower table, reskinned a little for the setting. Oh, and remember to roll a d20 to figure out how many inches deep the water mostly is right now! 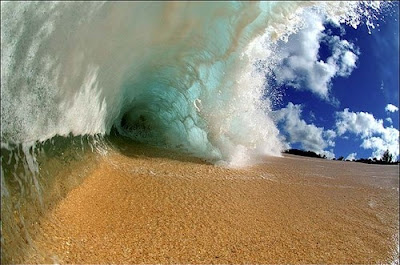 And of course you need a bunch of magic junk washed up on the interminable shores.