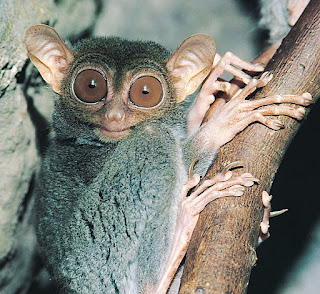 Ends of the World

Edge of the World 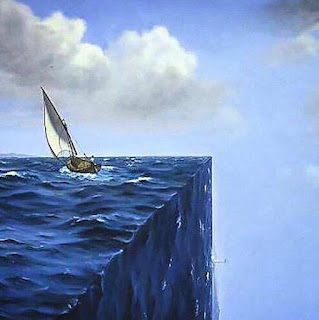 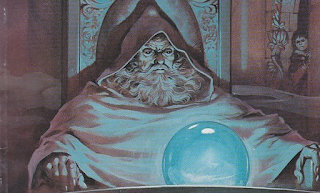 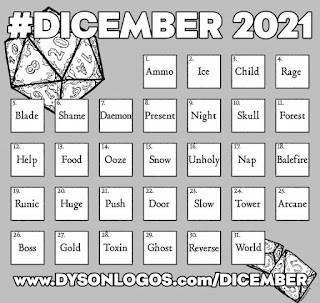 Posted by Dunkey Halton at 22:18 No comments:

From my in-law's house. 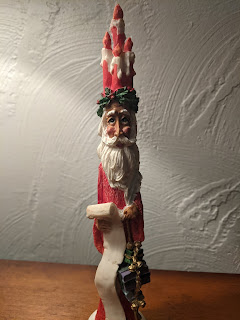 Three Wise Men. His crown is 6 candles, one for each day of the year. His list is 30 names, one for each girl and boy. He comes down the chimney with three tests, in three boxes. The children that pass will be taken away on Christmas night to defend the sun during its darkest hour. For the rest of the winter, Three Wise Men guards the sun while it sleeps. His power is surprisingly limited, relying more on wide reading, good planning, and having a lot of friends to call on. Attends all winter births, and some important deaths. Is at most of the politically important feasts, brings own flask of rum and box of sandwiches. 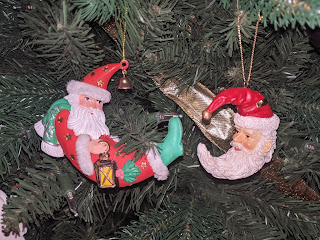 Thadeusk and Theodawn. Halves of a greater wizard, can reform as long as they both remember their name. Their autism is a function of their orbits, and they wax and wane through strange phases of power and focus. Supposed to keep count of the seconds in the year, they generally start adding up around the third last full moon of the year, leaving only two months to recover all the inevitable missing time. Appear then in portents, to prod paradoxes toward resolution. Very busy during the equinox. Often used as a sort of time-capsule by wisemen and soothsayers, who use their unreliable memory to anchor the causality of complex prophecies. Once the business of the year is resolved, they forget themselves and everyone else, making the time ripe for new resolutions. 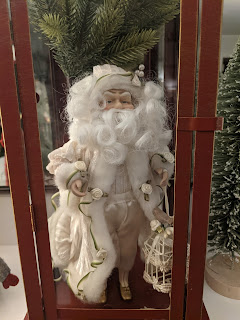 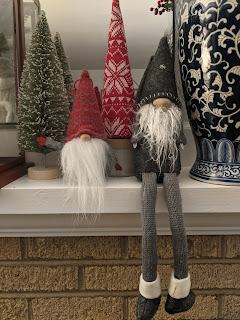 The Phegnomenon is an occurrence afflicting pointed objects, with several longer-lived manifestations of note. Longoffoot has one leg each for stepping backwards and forwards through time. Silversilence cleans the other side of mirrors. Hatwithapattern writes autobiographies for the bugs that eat clothes. Littleredmittens is a prodigious toucher, stroking the gnomeness into objects. Gnomes are usually only a mild nuisance, attracted to leftover milk and cookies, but passing quickly on unless they find a stash of cones. They can be bribed quite easily, and will attend to a chore for entire minutes before being distracted. Dangerous only if threatened with fire or iron, or if one's hat is particularly pointy. 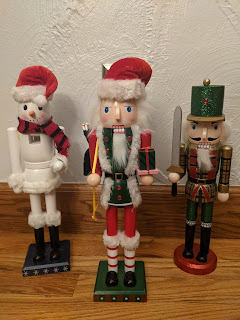 Crackerbarrel. They'll jack your snacks, they're jackals with crack knacks, quote carols on the rack, over barrels break backs, rake fake facts with flak, brew flax and relax. Crackerbarrel and his crackerjacks act as secret police for the Nutcracker Kings, torturously interrogating. They use the wicked curse of their bite to trap one another in stiff, aching wooden bodies, and will conscript anyone who stands in their way. Among their number are snowmen, polar bears, cossacks, and many others with nefarious powers. Crackerbarrel himself was once a Christmas tree, as the twinkle in his eye will attest. He is sworn to harm no-one wearing bells, and is only animate when standing on fresh snow or gingerbread, of which his shoes are made. 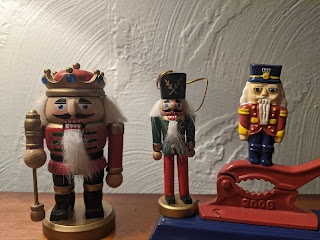 The Nutcracker Kings. Three brothers born from the same nut. One oversees the future, one the past, one present. Their troops are all stuck in the now, however, which keeps their military maneuvers more mundane. The largest, Pecantor, obsesses over past meals, plans elaborate new ones. Often finds valuable points of comparison, but puts too much stock in genealogy. The middle, Almonde, is paranoid and dyspeptic. Convinced he can't predict or remember things, and most work three times as hard to keep up with his brothers. The smallest, Pistanchion, wearily surveils an endless future of war, prematurely aging and shrinking. His plans begin the most thoughtlessly violent, walked back to nonaction the longer he dwells on them. 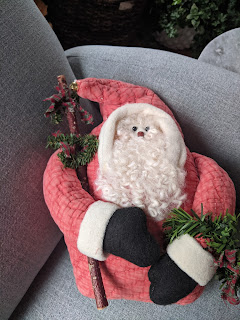 Big Chrimpo. Chrampap to all beasts of autumn months. Hoarder of nuts and jam, planter of pine trees, belly of a thousand squirrels. Avowed pacifist, champion of the hungry, lonely and cold, patron of musicians, chefs and matchstick salesmen. Comes at the end of the feast to usher everyone to bed. Always looking for the coziest nook to spend a winter night, leaving unfinished nests in his wake. Easily followed for a back passage into the spirits' seasonal summits. Much, much smarter than he lets on.
Posted by Dunkey Halton at 02:28 3 comments: 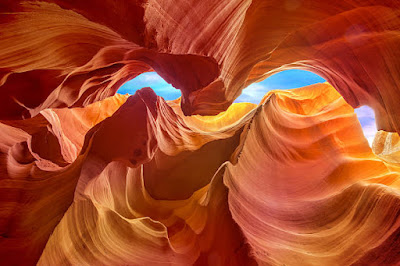 Posted by Dunkey Halton at 22:34 No comments: 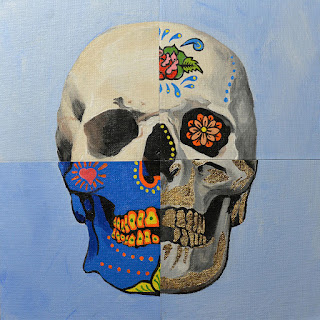 Posted by Dunkey Halton at 22:26 No comments: 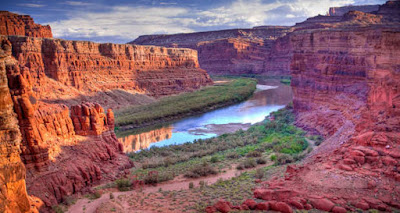 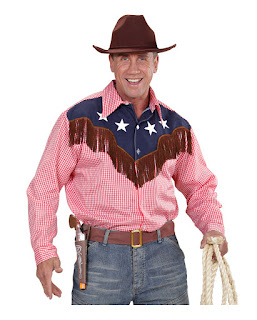