I made a Twine game. It's called A THING CALLED DRACULA. For some reason that works in all caps but not in normal caps.

It's a big spooky impressionistic romp across 1890s Europe and I don't know if that's something anybody is interested in but me. It's loosely modelled on Meg Jayanth and some other people's 80 Days. But spookier. Here it is.

Here are some of the pictures which inspired it. If you have a blog entry without pictures in it that means you did a mistake. 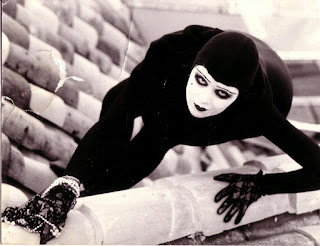 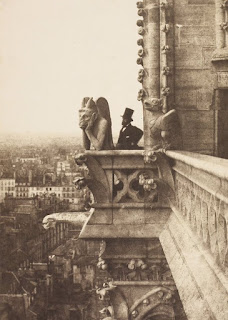 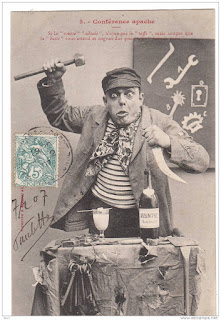 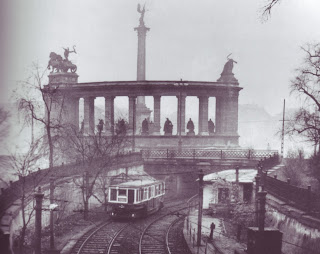 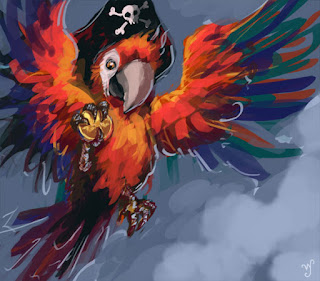 They are still acting as captains, mind you, it's just that they are a:
Don't even TELL me this isn't super usable. Grab your faves and tell your PC's they have to turn them all back. Introduce one as a cute side character/source/fence/villain. Introduce two as fighting over a potential cure. Just think about the seahag that cursed them all!
Posted by Dunkey Halton at 20:40 No comments:

Email ThisBlogThis!Share to TwitterShare to FacebookShare to Pinterest
Labels: i luv the seas, Pirates, Tabbles

The Journey that is Watching Krull

So we watched the movie Krull tonight. You need to start watching it right now it is so tops.