You call THAT a hydra??

Continuing from my brother's post which continues from Goblinpunch. (Arnold stole it from Chris McDowell I think but I'm really not willing to chase it back to Hesiod or whoever)

A corpushydra has only one, mean-eyed head, but a hundred bodies. It lives in cold swamps (a lot of bodies is a lot of excess heat) and slurps up anything even slightly edible with its long, hollow tongue.

Corpushydras attack in two ways: by trampling enemies into pulp, and by using their many hearts to build up pressure in their veins until blood shoots from their eyes with enough force to dent armour. Each of the hydra's bodies occupies a 5-foot square, but will happily share this space with a human-sized creature as part of its trample attack.

Trample
When you try to move through a corpushydra's space or it moves through yours, make an opposed strength check. If you fail, you have been knocked prone, and you take trample damage every turn until you pass a strength check and can stand up again. The hydra tramples for 1d6 + 1 for every adjacent square it also occupies (max 1d6+8)

Blood Spray
A corpushydra will use blood spray on anyone attempting to attack it from afar, or any creature that looks like it can win a lot of opposed strength checks. Blood spray is a ranged attack dealing 1d8 damage, reflex save to avoid being blinded by cloying blood.

A petting zoo hydra is created whenever some really weird shit happens at the petting zoo, which is pretty rare, frankly.  The heads will regrow in 1 round unless salt or fresh milk is applied to the stump.  It has one head for every HD.

It is unclear whether these things are incredible war-machines or slightly uncomfortable accidents. Each of a transplanar hydras heads is from a different plane of reality. Cutting off a head causes a different head to rotate in from the closest reality, while two fresh heads bud in further planes. Further growth may be prevented by applying an antithetical element to a fresh stump. A transplanar hydra will never grow a head in a plane it has already visited.

Most transplanar hydras begin with at least five heads, in the classic planes of earth, fire, air and water as well as one in the material plane. Possible heads include:

Posted by Dunkey Halton at 01:27 No comments:

Microhydra. Size of a small dog. Carried around in handbags by fashionable society ladies. Excitable. If it grows too many heads the din of its yipping will become intolerable. Shortly thereafter, its heart will give out from the strain of pumping all that blood. Like all hydras, unbelievably poisonous.

Larger microhydras, maintained at a reasonable three heads, are often kept as guard animals. Their primary advantage over more conventional creatures is that foolish adventurers will go to the trouble of cutting off the heads and cauterizing the stump with fire instead of just stabbing it through the chest like they would with a dog.

Monohydra. Cut off the head, one more grows in its place. No net gain for the hydra. The new head will be slightly different in appearance, have a different personality and only retain 2/3 of the memories of the old head.

Monohydras are less confused than what they insist on referring to as "polyhydras" and, as a result, are more likely to participate in civilized society. They have a massive inferiority complex that they will go to some effort to disguise. Instead of openly terrorizing villages they will become involved in protection rackets, extorting money and livestock with promises to keep the villagers safe from some poorly-defined greater threat that may or may not actually exist. Their blood is so poisonous that the blood of anybody killed with it will also become poisonous, as is normal for hydras.

There are various myths and rumours about how a monohydra might become a regular hydra. Monohydras will pretend not to care about any of them. It is secretly the thing they yearn for above all.

Chronohydra. Grows two new heads before you have cut off the original. Which is to say, can grow two new heads as a move action, guaranteeing one attacker a critical hit at some point in the next three rounds. Can't use this ability if you have brought fire and are openly considering cauterizing the stumps. Temporal paradoxes cause minor earthquakes and deal d6 damage to everyone in the immediate vicinity, plus d6 more for every other temporal paradox you've participated in today.

Posted by Dunkey Halton at 04:43 No comments:

This is a long one - buckle up, or just read the fun, hacky ruleset at the top.

So I was on holiday recently like a month ago I took so damn long to write this up oh my lord. Obviously the Thing To Do was play some rpg games with my two cousins: Lucie (14) and Jack (18)

We played two games, using my AP system for both. 4AP and 6 Health to break among as many characters as you want. I couldn't find my d20, so we used a coin instead, totally winging an entire ruleset as we went. Basically, hard things had a 25% chance of success (two heads), easy things 75% (one head in two flips). You get it. Lack of dice also meant we didn't use normal damage. Instead, people trained in a weapon did 2 damage a hit, the untrained (or weak monsters) did 1 damage. You could probably simulate 1d2, 1d4, 1d8, 1d16 with this, but doing binary at the table is not my favourite thing.

First game was run by me, the second by Jack. His first ever DM experience too! gj Jack I am so very, very proud. I will continue to weep openly as I type this.

Read more »
Posted by Dunkey Halton at 20:16 No comments:

Instead of going to bed like a normal person I'm going to write these until I pass out.

Email ThisBlogThis!Share to TwitterShare to FacebookShare to Pinterest
Labels: i luv the seas, Tabbles

So You’ve Glimpsed The Afterlife

To be clear, you roll every time you hit 0 hp. Almost-dying a lot makes your poor soul very confused.
Posted by Dunkey Halton at 06:50 No comments:

The year is FUTURE. The world is a fucking hole. People did nukes everywhere and now the ground is poisonous metal. A combination of Mad Max*, Ork tech from 40k and Mirrodin. Everybody is fucked up completely, having a pretty good time. Face it, everybody ever has a pretty good time if you give them…

Magbikes work by dragging in air, ionizing it, shooting it around a magnetized spiral to build up speed, firing it down and backwards. Magbikes are unstable and scary and fun and beautiful. Everyone has them because if you touch the ground you die. Here is them:


Probably use ‘Splode table roll to find the equivalent of each vehicle shooting out smoke when damaged. 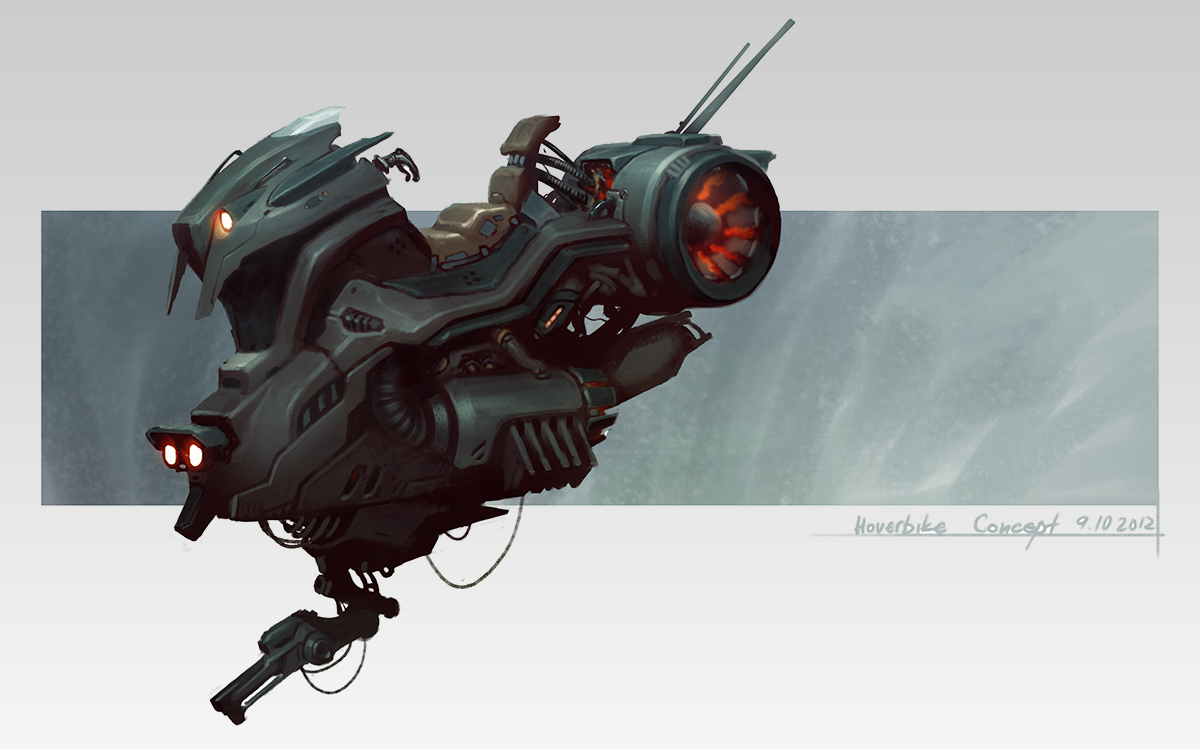 Here are some other things:

Read more »
Posted by Dunkey Halton at 17:17 No comments: