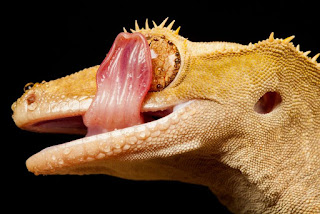 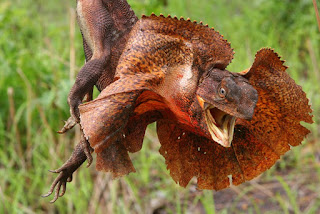 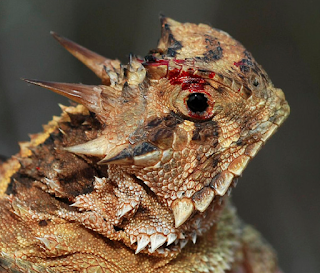 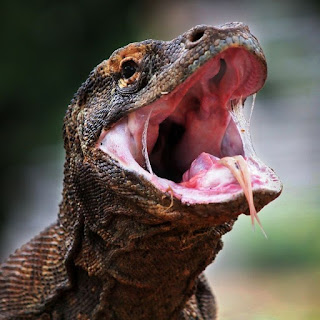 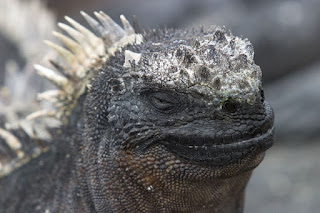 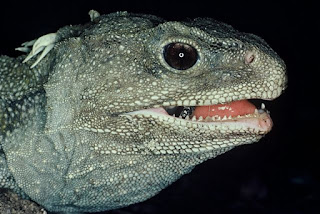 Posted by Dunkey Halton at 00:43 No comments:

The people who run the British Museum are evil. Where other cults sacrifice children, they gain power through the imprisonment and ritual degradation of entire cultures. Their agents are always hunting for more artefacts to put on display, deliberately mislabeled and stripped of context in a way that implies the people who made it were talentless savages, or just to leave in a drawer somewhere gathering dust. Wherever possible, they promote the treatment of foreigners with mockery and contempt and encourage all good Englishmen to approach the outside world with an attitude of smug and self-satisfied incuriosity. To steal something from them is always an act of liberation, and an effective way to strike back against the toad-faced, incestuous gentry who are their patrons.

1. Cauchemas, le Roi du Crime. The terror of the Parisian underworld is rarely seen in person, and never spoken of above a whisper. His gang of hyperviolent Apaches stalks the streets of Montmartre and Pigalle, breaking tourists' heads against the cobblestones for no more reward than the handful of centimes in their pockets. It is said that he operates several hell-themed nightclubs, that half the police have sworn fealty to him and that every member of his operation is freakishly strong, even the old woman who reigns over his clan of urchin pickpockets.

But he is most famed, and most feared, for his impossible crimes. A baroness who mocked him at a party was swallowed alive by a gigantic python while her husband, on the other side of the bathroom door, heard not a sound. An inspector of the Sûreté was found, suffocated to death, in his own office, which had been completely filled with sand. A coal-shoveller aboard a steamship heard a terrible banging sound coming from inside his furnace, and opened it up to discover a police informant who had disappeared from his jail cell several hours earlier. Nothing Cauchemas does is technically against the laws of nature, but all defies simple and rational explanation. As long as Paris is too scared to move against him, he holds the city in his grasp. 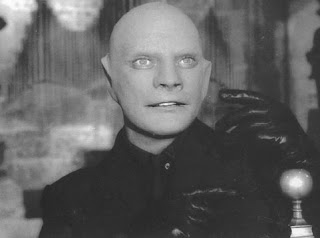 2. Diego Mandragora, poet. Madrid's most beloved man of letters has published four volumes of a verse epic, modelled on the Icelandic sagas, which tells in painstaking detail the history of an alternate Earth. It is a world of heresiarchs, stone mirrors, metal pyramids, invisible tigers and towers of blood, whose inhabitants speak a nounless language and believe that all things in nature are essentially indivisible. Those who investigate the young artists and philosophers who make up his inner circle, or probe too deeply into their curious belief that when the poem is complete the world we know will be swept away and remade as Mandragora's, are sometimes found mauled to death, as if by a wild beast who they were for some reason helpless to defend themselves against. 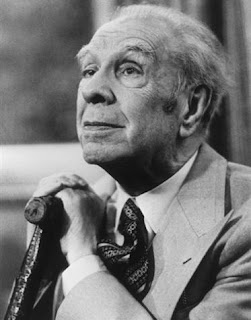 3. The Batrachi family. One of Venice's longest-established aristocratic bloodlines, their ancestors lived in the lagoon long before there was a city there. One son is a Fascist colonel. Another is a cardinal in Rome. The older members wear black mantillas or carnival masks, claiming leprosy or disfiguring wounds received in the great war. They all come home to visit Nonna Nero, who dwells beneath the crumbling ancestral manor in a moon-pool that opens onto the filthy canals, her fat neck ringed with a ruff of lacelike whiskers and her great body swollen with thousands of unfertilised eggs. 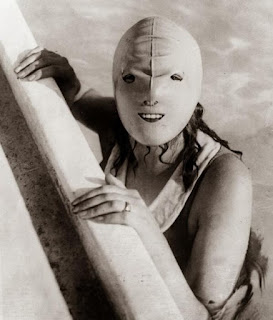 4. Emil Kaltenberg, atomic physicist. Thought a kook by the scientific mainstream, Kaltenberg and the alternate system of physics he propounds as the Doctrine of Inevitable Winter have achieved a cult following among the leadership of the newly ascendant Nazi party. They provide him with the funding he needs to build his cloud chambers, where subjects are imprisoned in a glass cage full of freezing mist and exposed to intense radiation in the hopes of stimulating visions of the future and confirming Kaltenberg's theory that Ice is the primal substance of all reality. His aim, it seems, is to communicate with the dark quasi-human sorcerers that reign over the Hyperborean wasteland which Earth will become once the Sun goes out, and wield their sinister powers in aid of the Third Reich. Rumor, as yet unfounded, suggests that he has a secret basement beneath a Berlin cabaret where he feeds people to a degenerate crab-thing from the future. 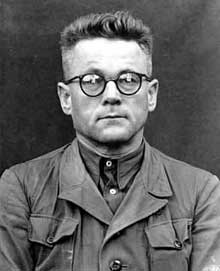 5. Max Hochstapler, alienist. The troubled and traumatised journey from across the globe to visit the Vienna office of Hochstapler, specialist in the analysis of dreams. He will listen to your dreams, note them down in his leatherbound journal and tell you exactly what they mean. Then, once you're gone, he will add your information to the huge chart he is drawing up of the Dreamlands, the mystical realm that all of us enter when we pass beyond the veil of sleep. Hochstapler knows more of that world than anyone before in human history. By instructing his patients to perform certain actions in their dreams, he can subtly influence the politics of that complex and ancient world, tilting the balance between cats and nightgaunts or moonbeasts and Men of Leng. He is yet to discover how this benefits him, be he is sure he can find a way. It is of little interest to him if some of his unwitting agents never wake up. 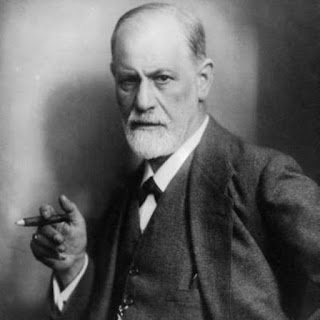 6. Antheia Manolakis, maenad. The newly-established Hellenic Republic demands a rebirth of true Hellenic religion, unsullied by the influence of Abrahamic upstarts. Antheia is using her late husband's money to resurrect the ancient mystery cults, leading her all-female followers into subterranean temples to consume hallucinogenic mead and perform ecstatic rites in veneration of the gods beneath the earth. No-one has yet found out what happens to the young men who try to spy on them. 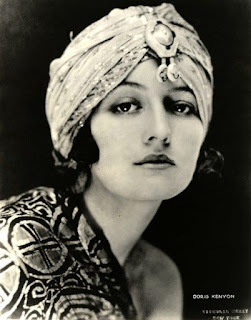 7. Nikolai Zarubin, mad monk. A consort to princes under the Tsar, Zarubin was apparently assassinated during the revolution, only to show up later in Leningrad at the head of a sect of mystically-minded Bolsheviks who call themselves the God Builders. True comprehension of communism, they claim, enables one not only to liberate the mind but to travel between the stars and resurrect the dead. Those who question this doctrine are pointed to the bullet wounds still in Zarubin's forehead as evidence. His agents are active throughout Europe, sabotaging industry and seeking ancient knowledge in an attempt to bring about the full emancipation of all mankind. 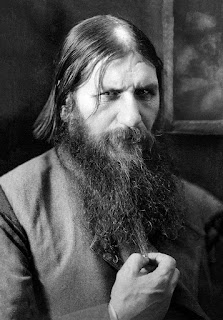 8. Haakon Svendsen, explorer. Since the whaling ship found him off the coast of Greenland, clinging to a piece of debris that was all which remained of the airship supposed to take him across the Pole, Svendsen has become increasingly reclusive and paranoid. He kept his return to Oslo quiet, ducking the parade that the king had arranged in his honour, and now spends most of his time at his family estate on the lichen-encrusted Hardangervidda plateau. He is seeking a way to defend himself from the tupilaq, avenging spirits sent to pursue him by the shaman-kings of the lost city he was sent by the British Museum to invade and desecrate. The ring of blood he has drawn around his sod-roofed cabin is keeping them away for now, but the local villagers are beginning to wonder what happened to the child he's keeping in his basement. 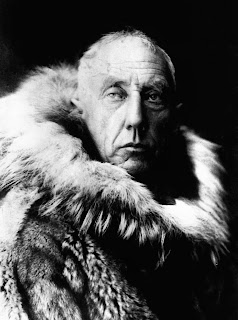