A fractal coast of fractured stone, cliffs in white and bright ochre. Everywhere teeming clouds of life. Billowing flocks of pterosaurs peel from the cliffs and dive at improbable shoals of gleaming fish. Plankton bloom and bioluminesce, cut through by basking sharks while ichthyosaurs frolick a swell away. People drag in slabs of bark from the swamp and carve every kind of craft: outriggers and kiteboards, kayaks and surfboards, and playfully tussle with the uncaring sea

Whenever anyone rolls a natural 1 they get bigger fished. 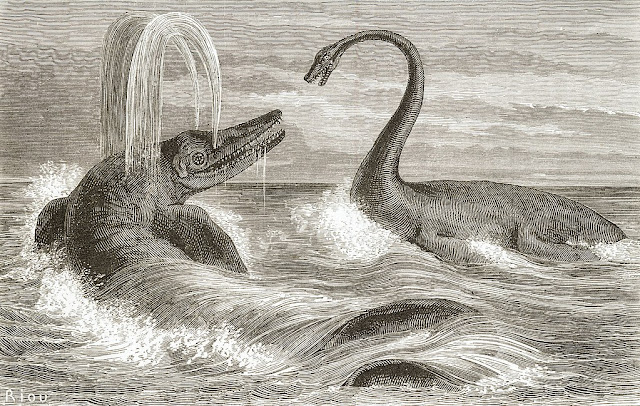 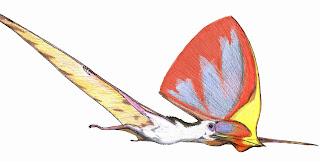 buildings sneak into the city; in reflections, through pictures and adverts, flickering visible in the skyline into conversation then reality, history, memory punched through like a flag in soil

the babbling fates, piss-stained and homeless ratty beards woven together like their voices - sing song prognosticate, jibe and laugh; manic and sad and saner than you

plant rooms bloom on the rooftops, filtering human life: water and air and thin dense streams of data, strained of life to silhouette a ghost, a metal dryad

cop cars blacked out windows break the glass and all the shadows stream in the world goes flat and sirens sirens overwhelming your veins pop out like old diagrams of the circulatory system all red and blue blood pounding in you skull in shame and guilt and anxiety until you lash out and once the crime’s committed you’re dead, cop car tyres gleefully crunch your skull

dead ends always curving away around another corner you want to keep going but you’re tired and you need to piss why is it taking so long to get back? full of cats they love it here there’s space enough to establish long hierarchy and tradition and there’s always fresh meat

the internet of things

a living bus with a hundred concrete legs wants to smash your bones and slurp your unbroken skinsack into its form but can only see you when you transgress boundaries of politeness - jay-walking, loud swearing, littering, talking with your mouth full

rats in the streets below but pigeons wheel above, eating off the margins and making marginal gains, every swirl of the swarm a prediction, every falling falcon an insider trader, all calculating odds in aggregate and watched fearfully by people hands on their wallets

trains under your feet bind up the streets in a rune and draw you to a station like a spider like a wurm like your own anxiety at wondering where you're going, tunnels draw you in out of the rain but you don’t stop and rest because they have to be walked, trams trail you beg to be ridden but once you sit down you don’t stand up

super markets all twisting corridors of homewares and clothing and tins of food on special there's a frosty jug of milk somewhere in the back and you won't leave without it cause that's what you came here for, isn't it? Like a fey barrow with tight corridors of plasterboard and cheap metal shelving, clacking guardians of unrecycled plastic and the tithe of milk you have to pay before they'll let you out

the smell finds you and follows you everywhere like a lost dog, snuggling into garbage bags and exhaust pipes and backed up bathrooms, snuffling up your nose when it’s happy to see you and choking you to death when it’s not

spiralling highways, cars full of skeletons with cold quiet grins their heads turn to you unmoving and watch as the cars grind and bump towards each other dragged into a sinkhole and slow compacted metal and bone splinter and twist but don't break and then rumble up again under garages from tunnels ready to drive again again again into the hole that spawned them 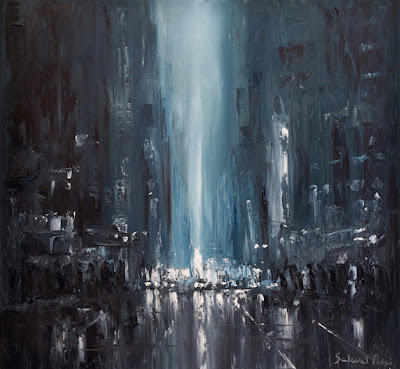 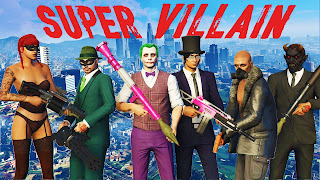