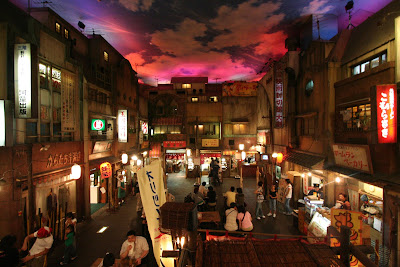 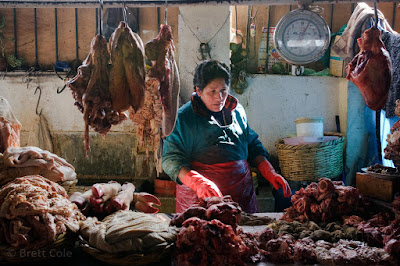 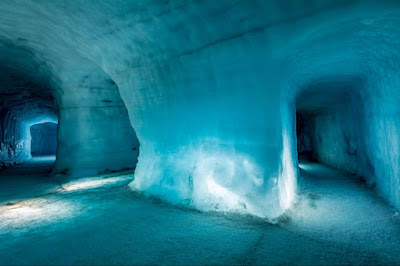 This all got a bit League of Extraordinary Gentlemen. You can either use the characters themselves or the archetypes they represent. Maybe roll two and combine them??

What are they doing though: 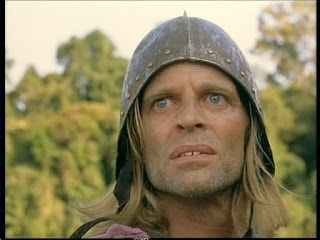 you can have your homunculus look like anything you want it to but broadly each type varies between two extremes of form and function, depending on what pieces of your mind you put into it


and for your troubles, some Patricia Piccinini

Homunculi are matter made to think it is human. Without stem cells, this is mostly eerie golemesque simulacra - little balls of hair with looping mouths and eyes that serve no real purpose; bubbling, dribbling people of almost-flesh that dissolve into piss when you cut them through There are four orders of homunculi, as follows:

Made out of eggs/sperm/uterine lining, they look like a younger, hotter you, and have one of the below traits:
(based on highest stat? i leave it 2 u decide ur destiny)
If you can mix your own eggs with your own sperm, they get all of the above and probably inspire an inquisition

Whatever you make them out of, at least 1% of a homunculus' volume must be from the caster (often just a drop of blood), or 10% if you want to actually control them. You can mix and match ingredients, with the majority of their form deciding their powers and a small bonus for including more powerful components. Usually you'll use this to, say, build a bone homunculus out of a couple of still-living victims and a pint or two of your own blood, rather than using your own skeleton

You need at least 30kg of matter for a 1HD, medium-sized homunculus, an eighth as much for something small, or eight times as much for something large, etc. Chances are the first True Homunculus you make will be a perfect, post-human brain genius, and also 2 inches tall. For reference, a human body is around 30% meat, 25% fat, 15% bones, 7% blood. Your hair weighs about a quarter kilo, you excrete about a kilo of piss, and one of poop, each day. An ejaculation weighs about 15g so you have to cum like 2000 times to make a 1HD True Homunculus. Seems about right. The average discharge of menstrual fluid is 35g, so you're going to have to fuck with your cycle to make any real progress there either.

For those looking to really play god, there're always teratomas. Constructed from entire ovaries/testicles, these are a mass of cells that, not knowing what to grow into, try to grow into everything. They will expand when fed almost anything biologically adjacent, but blood works best. Preferably your own, to keep things stable. Your baby teratoma will develop fluid-filled cysts as it grows, and if a large cyst occurs there is potential for the production of a fetus. Keeping a teratoma in the sweet spot is difficult. If poorly fed - too varied a diet, too much of someone else's blood, too hot, too cold, etc - its cysts will spawn merely flawed mutants and fleshbeasts, creatures more readily obtained by other means. If overfed, allowed access to a water supply or charnel house perhaps, the teratoma is likely to go full katamari, rolling around squelching up cows and spitting out hiveminded homunculi.
Posted by Dunkey Halton at 00:31 1 comment: