d100 encounters in the islands

The setting here is Wind Waker + Miyazaki + Earthsea. Sunny meadows and silent forests, cute villagers and comedy pirates. In my mind this is what's south of Yoon-Suin. Make it into a hexcrawl if you want. Also read this Japanese monster manual from 1776, it's very good. 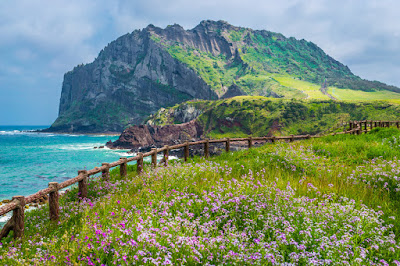 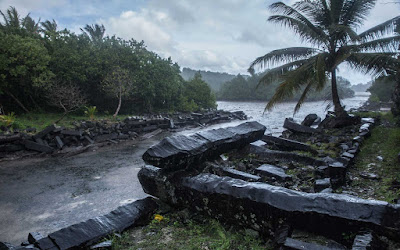 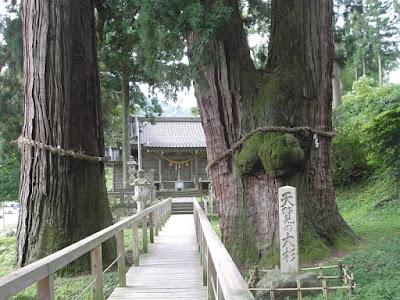 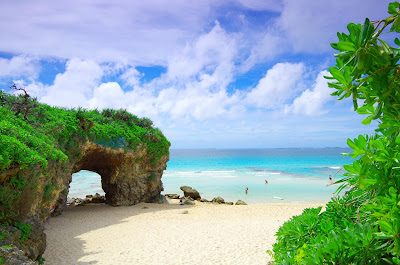