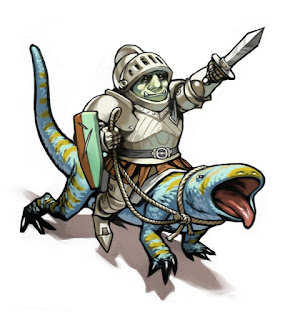 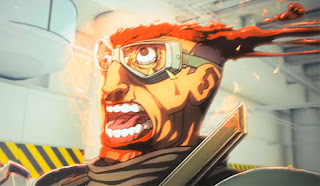 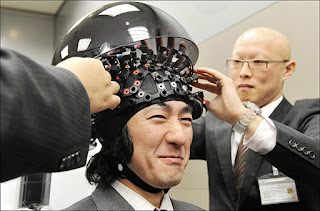 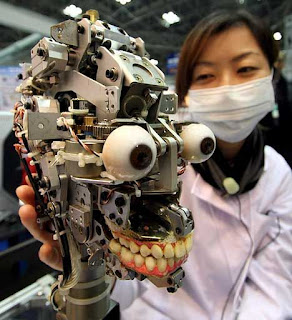 Somewhere, on a hill or in a cave or sealed in a temple, is a huge, slow creature. It is slow because it perceives reality more in its memories than in its senses. It is huge because it must live a very, very long time. You cannot talk to it. Not really. It will likely speak, but it will only be guessing at what you will say. It doesn't know you, but it predicts you well, because it remembers everyone, everything, that was ever like you.

Oracles don't see the future perfectly. They don't predict things they haven't seen before. This makes older Oracles more valuable, and also ensures no-one can control the known world for very long with one. Sometimes they live in mosques or monasteries, palaces or prisons; are used and revered by the people that listen to them and study their riddles. But they do just as well in forests, mountains, savannahs, the seas. Oracles come in many shapes. 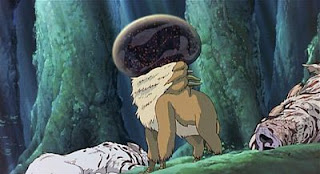 You're going to need to talk to the people that maintain it. Maybe they're captors psychologically torturing it with randomness, or priestesses worshiping and overfeeding it. Maybe they're wolves, a flock of several thousand starlings. Many things will be fiercely territorial around an Oracle, a sympathy carried in genetics or memetics that ensures their sleight advantage. Things that protect an Oracle are always a little advantaged, in the long run.

In the wild Oracles wander between areas of greatest bounty. They can predict rain, tides, natural disasters. For this reason they are sometimes thought, erroneously, to be bringers of good luck. A wild Oracle is curious, cautiously probing the edges of its knowledge, standing in a river and staring at the sky for days on end. To be used in the machinations of civilisation they must be fed news. Any data is useful; whether they understand it or not they grow to see the patterns within it. Battle plans, crop yields, share prices, the latest court gossip, everything that is fed to an Oracle will shape its mood. Interpreting its response, its moods, its wandering, is the simplest way to tap into its power.


Killing young Oracles is not terribly hard. They are strong and large and tough but they cannot fight randomness, new tactics, surprise. Their attack bonus is inversely proportional to how surprised they are. Older Oracles are harder. They have seen your tricks before, and remember them precisely. They rarely miss, but are usually simply not where you want them to be. They called the guards before you thought you'd shown your hand, before you even turned up.


The bit below is an informal analysis of this post, as it stands as a kind of standard layout for a monster manual entry in terms of flow of information. 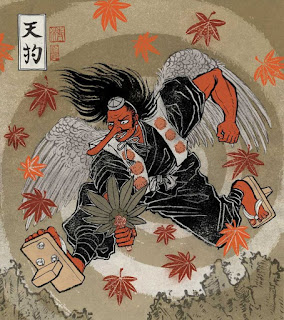 Posted by Dunkey Halton at 02:19 No comments: