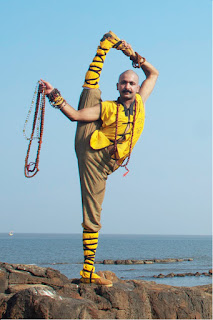 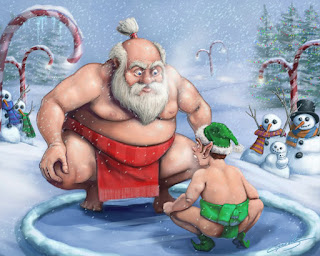 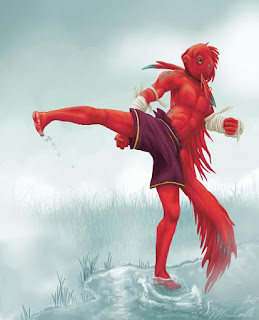 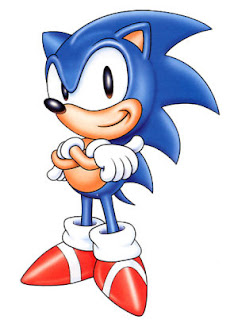 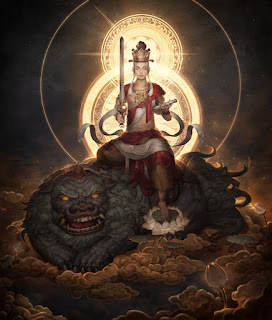 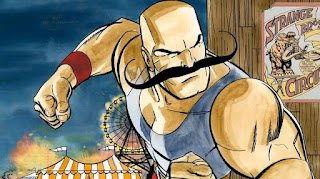 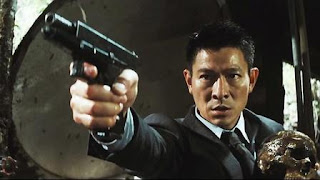 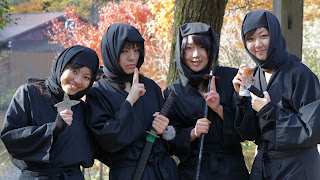 BONUS: An abandoned drawing-room with rats scurrying across the floor and a spiral staircase in the centre. The stairs get bigger as you go down, as do the tapestries and torches. At the bottom is an exact duplicate of the first drawing-room only much larger and with giant rats in it. We wanted to put this in the list but it turns out it's just funny, not a trap.


BONUS TWO: Worm in a bottle of alcohol. If the worm is ever not submerged in alcohol it will rapidly grow to problematic size. Nico insists that this is an item and not a trap.

Posted by Dunkey Halton at 13:48 No comments: