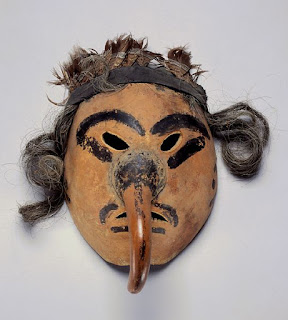 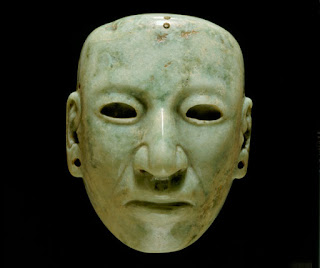 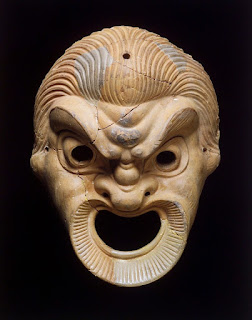 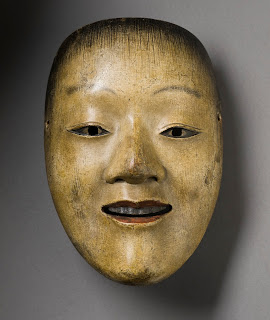 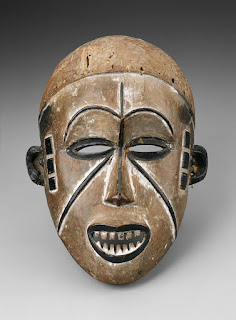 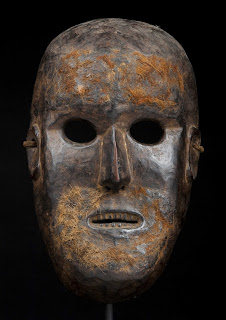 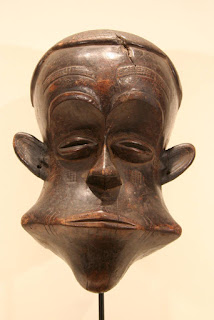 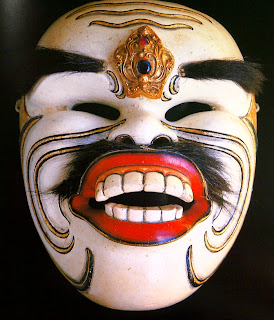 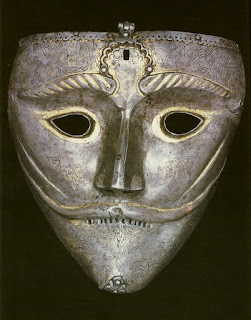 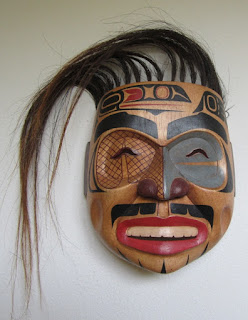 Those in the hedgehog community that can use magic are referred to, rather self-awarely, as hedgehags. A hedgehag is likely to know some of the below spells, in addition to minor charms for encouraging the growth of moss/fungus/roots, attracting delicious bugs, keeping water sources clean.


Hedghags in a World that isn't Redwall

If you think the spell list is cute but for some reason everyone you know isn't running games in which it's valid to be a tiny hedgehog, I'd suggest you stat up a druid that has accidentally swapped bodies with one such mammal during a vision quest. This also gives you the opportunity to RP as a hedgehog coming to grips with a taste for meat, year-round sexual drive, and the fact that curling into a ball solves very few of its problems.

Other Hedgehog Facts from Wikipedia

Islands of the Captured Sea

The Islands of the Belly - or Il-Gżejjer ta 'l-Żaqq, as they are known in the local language - are the Captured Sea's only pendocracy. Twice a year, on the day of the equinox, all who choose to contest are taken to Ġagantija Temple (said to have been constructed by a giantess who ate nothing but beans and honey) and ceremonially weighed on enormous golden scales by emaciated slave-priests wreathed in flowers. The heaviest person becomes Adiparch, and for the next six months wields absolute power over life and death. In a measure to discourage frivolous entries, the lightest person gets roasted alive over the Excellent Flame of Ġagantija. The crackling made from their fat is traditionally the centrepiece of the new Adiparch's victory feast. 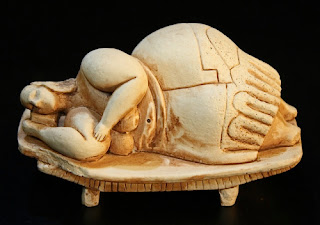 The islands are all but waterless, a desert of crumbling limestone dotted with ancient fortifications and populated mostly by caterpillars and prickly pears. The local peasants, notorious for their stinginess, jealously guard every inch of their land with drystone walls intricate as jigsaw puzzles, prone to collapsing in any of the hundred and one Named Breezes that plague the coasts during the stormy season. Painted jackals stalk the hinterlands, and swashbuckling Porcupine Men are said to have established smuggler's camps along the outer beaches. The largest landholder is the House of Thumb and Kidney. Its slaves - fed exclusively on cactus juice, which tastes like a mixture of bitter orange and cigarette butts - toil in the blazing sun under the salt-coated lashes of obese overseers, when they're not pulling oars in the fetid depths of the triremes. The islands are located in almost the exact geographical centre of the Captured Sea, a natural crossroads for trade. The grand harbour of Għadam Tax-Xedaq (the only city worth mentioning) is home to merchants of a thousand nations, from eastern Snailcatchers selling dye, alphabets and cedarwood to western Tarshishans selling apples and raw orichalcum. This trade is a vital source of both income and nutrition. Żaqqi banquets are legendary, and the houses compete greedily with each other for delicacies from every corner of the globe. One is advised, however, to keep an eye out for poisons, which are designed to induce vomiting and rapid weight-loss as much as death. 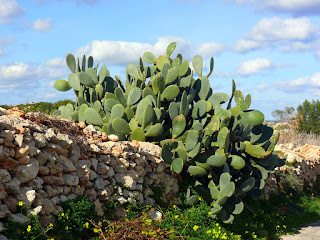 The other great Żaqqi pastime is fortune-telling. Any aristocrat worth their fat keeps on hand a haruspex, whose job is to interpret the entrails of any living creature they can get their hands on. Obesity is again considered valuable here, and the great saltwater hippos which wallow among the island's shallow reefs are renowned for the accuracy of the omens hidden in their guts. Human beings can also be used, of course, if they're fat enough. There are very few whales in the Captured Sea, and only once in history have a crew ventured into the waters beyond the Titan's Pillar to harpoon a leviathan from the River that Girdles the Earth and drag it back, still living, for the soothsayers to get at before it started to rot. Nobody knows what they found, however, as it was considered too shocking to make public and imprisoned for good in the library of the House of Palm and Sinus.

Other methods of prognostication include studying the patterns of holes in leaves eaten by caterpillars, listening to stomach gurgles (which are believed to be the voices of the dead), casting sparrow-bones, scattering grain before sacred roosters and looking at the movement of the planets. The so-called "wretched oracles" of the northern isles are children who've had maggots introduced into small holes cut in their skulls, murmuring increasingly-incoherent auguries over the six months or so it takes for the insects to devour their brains. This practice is disdained in the more civilised south. 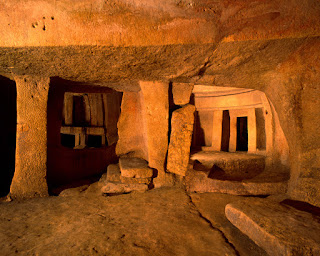 A list of island delicacies, by no means comprehensive:
All of it is served with garum, a fermented fishgut sauce that the islanders claim goes with everything. 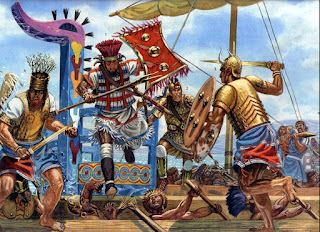