The year is 2018. The future predicted by 80s action films has come to pass. Murder rates have gone up every year since '81 and the East Coast megatropolis that stretches from Portland, Maine to Norfolk, Virginia is a nation unto itself - Murder City, a brutal concrete jungle where nothing is sacred but violence and the only authority is the gun. Even the capital has fallen. The White House is now a crack house, the Washington Monument is covered with graffiti and the legendary ganglord Profezr Skul N Bonez has declared himself the leader of his New United States of Crime.

The current President, real-estate magnate Donald Trump, lives in a fortified penthouse in Vegas and leaves most of the actual decisions up to his vice-president, the military supercomputer MAX. He's supposed to be just a figurehead... but he's the only man who knows MAX's override codes. When his plane goes down over the former District of Columbia, on its way to a peace summit with the Soviets, MAX goes haywire and begins to threaten global war. It has direct access to America's entire nuclear arsenal and in just seventy-two hours it intends to wipe Moscow and Red Peking off the map. The Communists will have no choice but to respond with force.

Rescuing Donald Trump will not be easy. Skul N Bonez is convening his first Criminal Congress, and every gang in Murder City has sent their elected squadron of heavily-armed delegates. The streets are already battlefields and the President could be anywhere. The military is helpless. Only a small, covert squad of loveable rogues and elite tier-one operators stands any chance of getting him out alive and saving the world.

Can you do it?

Are you a bad enough dude to rescue the President? 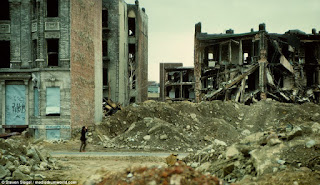 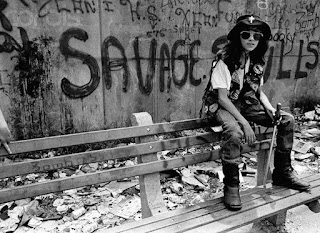