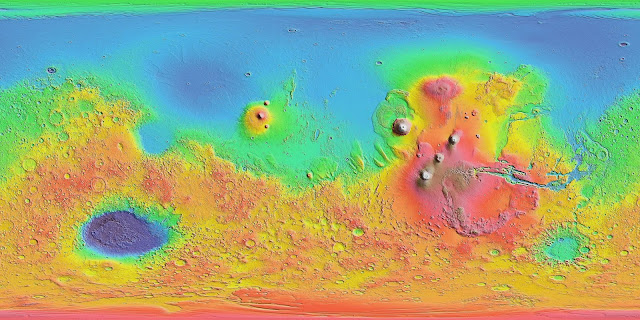 The Martian economy is driven by the Tharsis mining boom. Billions of years of volcanic activity have deposited immense concentrations of exotic and valuable minerals among some of the weirdest and most challenging geography in the Solar system. Mountains that dwarf the Himalayas, valleys that make the Grand Canyon look like a crack in a sidewalk. Most settlements are underground, heated by torrents of harnessed magma, inhabited by a bizarre array of prospectors, corporate heavyweights, engineers and sherpas. There's no central authority on Mars and no laws about land ownership, so whoever stakes a claim first gets to keep whatever they find unless somebody can take it from them. This means a state of near-constant guerrilla war, both between the big mining outfits and the independents they're always trying to squeeze out. Life is pretty cheap here but there's enough money to be made that people stick it out, and a whole secondary industry has sprung up around giving miners somewhere to spend it. A lot of the people who immigrated here were Himalayan or Andean, and in addition to the obvious gold-rush flavour there's a distinct Tibeto-Peruvian influence.

The blue canyon cutting from the east into the heart of the plateau is the Vallis Marineris, or just the Valley. It's heavily populated, and a highway runs down the middle into the lowlands. It terminates in a network of smaller canyons called the Labyrinthus Noctis, or just the Maze. This is a kind of mega-Vegas, home to thirteen million, including some of the richest people in the Solar system and some of the poorest. It's a hive of scum and villainy if that's at all a thing you need.

The lowlands are flyover country. Endless fields of gravity-adapted forty-foot cornstalks and vast herds of resurrected high-lung-capacity aurochs. Small, creepy, deeply conservative backwater towns that only exist because the faceless firms that manage the land haven't yet got around to automating the tractors. Boring when it's prosperous, depressing when it's poor. Small, shallow seas beginning to form in some of the lowest places. Maybe a kind of feudal thing where inbred, oddball aristocrats manage country-sized estates of downtrodden serfs with the assistance of robot butlers. Feeds most of the outer system. Where a lot of the terraforming stuff, the oxygen plants and space elevators are located. There's a serious rivalry between lowland Martians and highland Martians.

The highlands are where you go if you're too weird to stay in normal society. This is where I imagine the PCs will spend most of their time. The lowlands are fertile and Tharsis is resource-rich, but the highlands have nothing but small deposits of minerals, freezing deserts, caravans of oxygen-masked nomads, glass-roofed crater towns, dog-sized sabretooth tigers, religious sects (including polygamous Mars Mormons who believe that Jesus visited the Red Planet and scoured it clean of life in punishment for the inhabitants' sodomitical sins), bandits, bounty hunters, Bedouins, inbred hillbillies and other folk who don't want to talk to you. The "Real Mars", according to a lot of people who have never been there.

The deep blue crater on the left is Hellas Planitia, which I am just now deciding is the capital province of the Mars Mormons. My favourite part about this whole thing is Mars Mormons. It's a pocket of life in a huge dead plain, with groves of olives and incredibly salty seas, and they are building a tabernacle which when it is completed will be the largest religious structure in history. And possibly also some kind of space cannon. Dare you unravel the schemes of the Mars Mormons?

Other weird religions you will find on Mars include singularitarian science dorks who think entropy is the Devil, feuding worshippers of the great inner-system overminds Marduk and Tiamat, Qabbalic alchemists who think each planet embodies a different aspect of God, anti-Copernicans bent on disproving all conventional astronomy, orbital Buddhists whose equations can predict the position of your next life on the wheel of samsara, Shinto priests who think that even the kami of dead planets need venerating, neo-Siberian satellite shamans who speak to the sky-ghosts with huge mammothskin drums, Trappists dedicated to the Red Saint, war-worshipping pseudo-Spartans, druids with diamond-tipped sickles and advanced degrees in ecosystem management, Teutonic nihilists seeking the bleakest possible lifestyle, Nazis, and fundamentalist Mars Muslims. 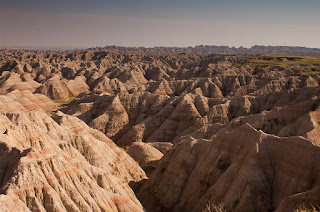 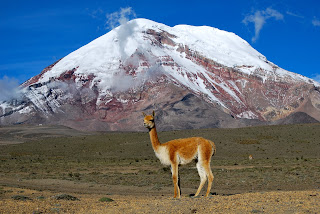 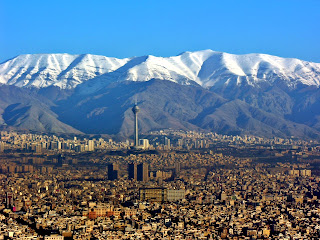 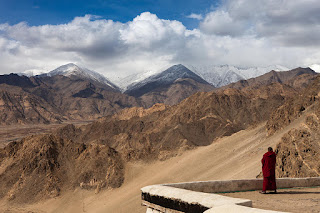 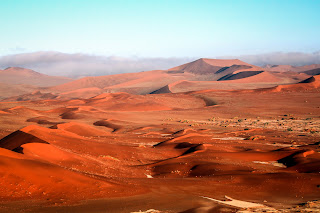