What are drangongs you ask.

Drangongs are a cross between dugongs and dragons. Obviously. Don't you feel stupid for asking. They look like this:

If it was also this: 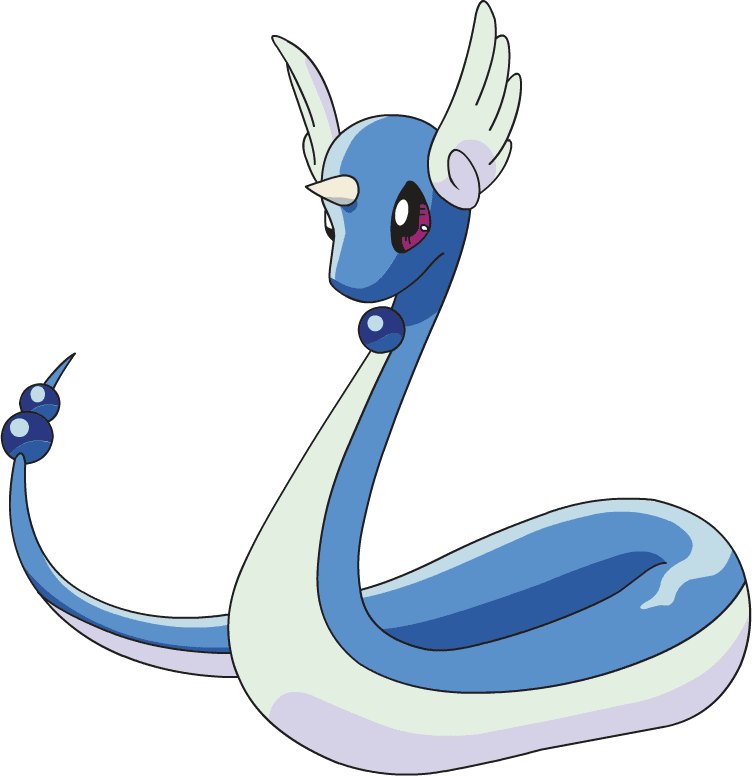 They live in estuaries and mangrove swamps, eating seagrass, because they are dugongs, but also they can fly, because they are dragons. But they can't fly very high, no more than five or six feet off the ground, because what they mostly are is dugongs. What they mostly use this ability for is to bobble around at PC head level, poking curiously at helmets and bumping into stuff in a harmless manner. If you have a feather in your hat or particularly fluffy hair they will think it's seagrass and try to eat it. They can't fly unless they flap their pathetically tiny flipper-wings, even though this makes no aerodynamic sense. Exceptionally wrinkled and ancient ones will grow up to a hundred feet long, though at no point will they cease to look and act like complete idiots. The old ones can talk, and will dispense extremely bad advice, often pontificating at length on subjects they know nothing about. If disagreed with they will be quietly patronizing. If you manage to convince them that they're wrong, 50% chance they forget within a minute that they ever held the opposite position, 50% chance they revert to their original position within a minute and forget you ever had the conversation. They have a variety of beneficial spell-like abilities of the cure moderate wounds or remove curse variety but convincing them to use one can be tricky because they have extremely poor memories and often become fixated on things that happened hundreds of years ago, so they'll think anyone in green is a soldier of the Queen of Beetles, even though she was eaten by her own beetles in  the concluding years of the Time of Unpleasantness. They are exactly as useful as repositories of local history as you might expect. They all think they're geniuses. They sound like Goofy would sound if Goofy was a whale.

Drangong meat tastes delicious. Local communities either revere them as gods or hunt the shit out of them, sometimes both. It's easy to drive them towards nets at the mouth of rivers, say, or just sneak up on them while they're asleep and spear them in the neck. This is one reason why so few of them grow old enough to learn to talk. Anyone eating the drangong's meat, however, becomes afflicted with the curse of the drangong, which makes you exactly as stupid as the drangong. Whenever you try to do anything, make a Will save or do it in the manner that a complete idiot would do it. Lasts until you get it removed, possibly by a drangong, although why would they want to, or until you've failed five consecutive Will saves, at which point the curse ought to be the least of your problems. A drangong can also bestow this curse on somebody by kissing them on the mouth with its big slobbery lips, which is basically their only natural defense.

In some societies, one member of the tribe is designated as the official drangong-eater, and becomes a sort of holy fool. Others just sell it to rich people, who can generally find a use for it. It's a delicacy in certain courts and the supply is tightly controlled by dudes who have spears and an intimate knowledge of the treacherous and insect-riddled marshes in which drangongs so often make their home. The biggest obstacle in a drangong hunt is almost never the drangong itself.
Posted by Dunkey Halton at 23:36